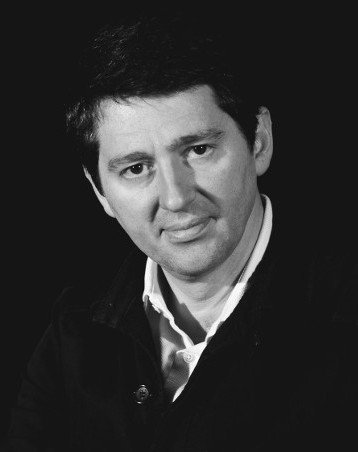 (Barcelona, 1973) , son of a deeply musical family, having completed studies in piano and composition with Maria Canals and David Padrós in Barcelona, he moved to Paris for five years to study composition at the Conservatoire National Supérieur de Musique et de Danse de Paris, where he graduated on Composition, Orchestration and Analysis. The year of 2000 became a turning point in his career, he discovered the music of Norwegian composer Lasse Thoresen, and moved to Oslo to broaden his studies there.
Since 2003 he is professor of Composition and Orchestration in the Catalonia College of Music (ESMUC) a post he combines with his research activities in the field composition, and the requests to participate as member of the jury in international orchestration and composition competitions. From 2007 to 2014 he served as the music director of the Choir of Montserrat. During 2014-2015 he was Composer on Residence, shared with Arvo Pärt, in Palau de la Música Catalana (Barcelona). He has published several CDs, among which stand out “Blanc” (2011) (doubly rewarded by critics as the best album of 2011), and “Requiem” (2015), both recorded by the famous Latvian Radio Choir conducted by Sigvard Klava (Neu Records).
full CV (english)
CV extens (català)

Bernat Vivancos will be teaching in: