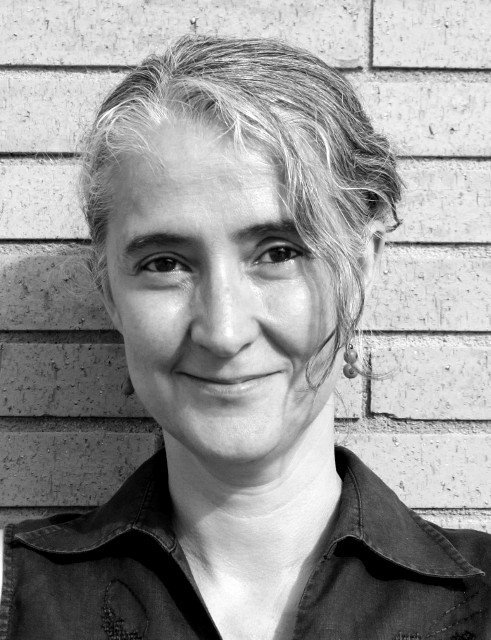 (Barcelona, 1966) has a degree in Anglo-German Philology from the University of Barcelona and a diploma in Translation and Interpretation from French and German into Catalan from the Autonomous University of Barcelona, with a postgraduate course in Management of Institutions, Companies and Cultural Platforms from the Institute of Continuing Education at Pompeu Fabra University. She is currently studying Illustration at the Barcelona Provincial Council’s School for Women (Escola de la Dona de la Diputació de Barcelona). She has worked as a terminologist in the elaboration of dictionaries for the terminology centre Termcat, as a documentalist at the Catalan Language Service of the University of Barcelona and as an editor, for more than twenty years, at Viena Edicions. She currently works in translation, copyright management and is an entrepreneur in the cultural sector and in the framework of the social and solidarity economy. She has translated a number of works of fiction and non-fiction from French, English, German and Spanish into Catalan, including titles by leading authors of children’s and young adults’ literature such as Reiner Zimnik, Erika Mann, Paul Maar and Margaret Mahy. In co-authorship with the Rosa Sardina Collective, made up of twelve illustrators, he has published the illustrated album Lota la catxalota (Takatuka, 2019).
full CV (english)
CV extens (català)

Teresa Guilleumes will be teaching in: